Some of my sources of inspiration

People frequently ask me about my “process”. It’s a confusing question. Do they want to know if I write in my pyjamas? (Answer: NO!). Or if I keep totems on my desk while I’m writing? (Yes). Or if I write with a special pen? (No) Or write the last chapter first? (No).

Cultivating a writing process is not something that necessarily arrives intentionally. We all have our ways of getting into the stories we want to write. What we do need to cultivate actively as writers is time, and the space to think, plot, and get those fingers moving on the keyboard. Believe it or not, that is the most difficult part of being a writer. People assume that a writer can turn her writing on and off (though many of us have had to do that, yes), or that the story she is writing already exists fully formed in her head and requires only to be transferred to paper or computer.  They also assume that she happily and easily writes at the end of her long day, possibly between 1 a.m. to 3 or 4 a.m.  Ha! Try doing that with children and/or working a full-time job.

When it comes to actual writing, I follow a basic script.

The memoirs I have written were formed around diaries I kept.  Whenever I travel, a log helps me recall not just the journey itself but conversations I’ve overheard, characters I have met, unusual plants I have spotted, meals I have eaten, or how the atmosphere or weather made me feel. I gather this material around me, along with photos, postcards, brochures, the like, and begin creating.

Beginning a book has never been difficult for me. It seems to spring naturally when my fingers are poised over the keyboard, aided by a line of dialogue or an observation that may or may not have been simmering within me. I write the way I myself would like to approach the story if I were its reader rather than its writer.  I allow instinct to guide my work. The intent is to get the ideas and thoughts on the page and then  fine-tune it all later. Often, trying to find that perfect way to express something can bog down your work. Don’t fret: Insert a placeholder word, highlight it, and come back to it later. Being too pedantic, too restrictive,  can dry up your juices.

Once I’ve written about 80 pages, I print it out, read it over, and decide whether it’s crap, or partly crap that can be improved.

For the last four years I’ve been working on a novel of historical fiction. The process for that has been quite different from writing memoir. For one, there is no diary to consult. However, there is a lot of reading involved … academic papers, studies, treatises, books, and websites … supplemented by the collection of ephemera that helps you plug into a specific period of history. Strange stuff has happened while writing this fictional story. Sometimes, I have arrived in my study to find one of my characters sitting beside my desk.  I will say, “Oh, it’s you today, is it?” and then I  set about writing about that particular character. There have been a few times when, while writing a particularly horrific scene, my fingers have suddenly hit the delete button, as if the character in question (the one who was being killed) was telling me, “No, it didn’t happen that way; it happened like this”, and then ‘dictates’ the scene to me. Spooky.

I do not subscribe to writing 1,000 words a day or whatever that number may be: some days the words come; some days they don’t.  When I feel I’ve written as much as I can I close my laptop, and move to my reading chair with a book.

I love to read. I read just about anything (except crime and horror … I get enough of that from the nightly news). Here are some recent favourites: 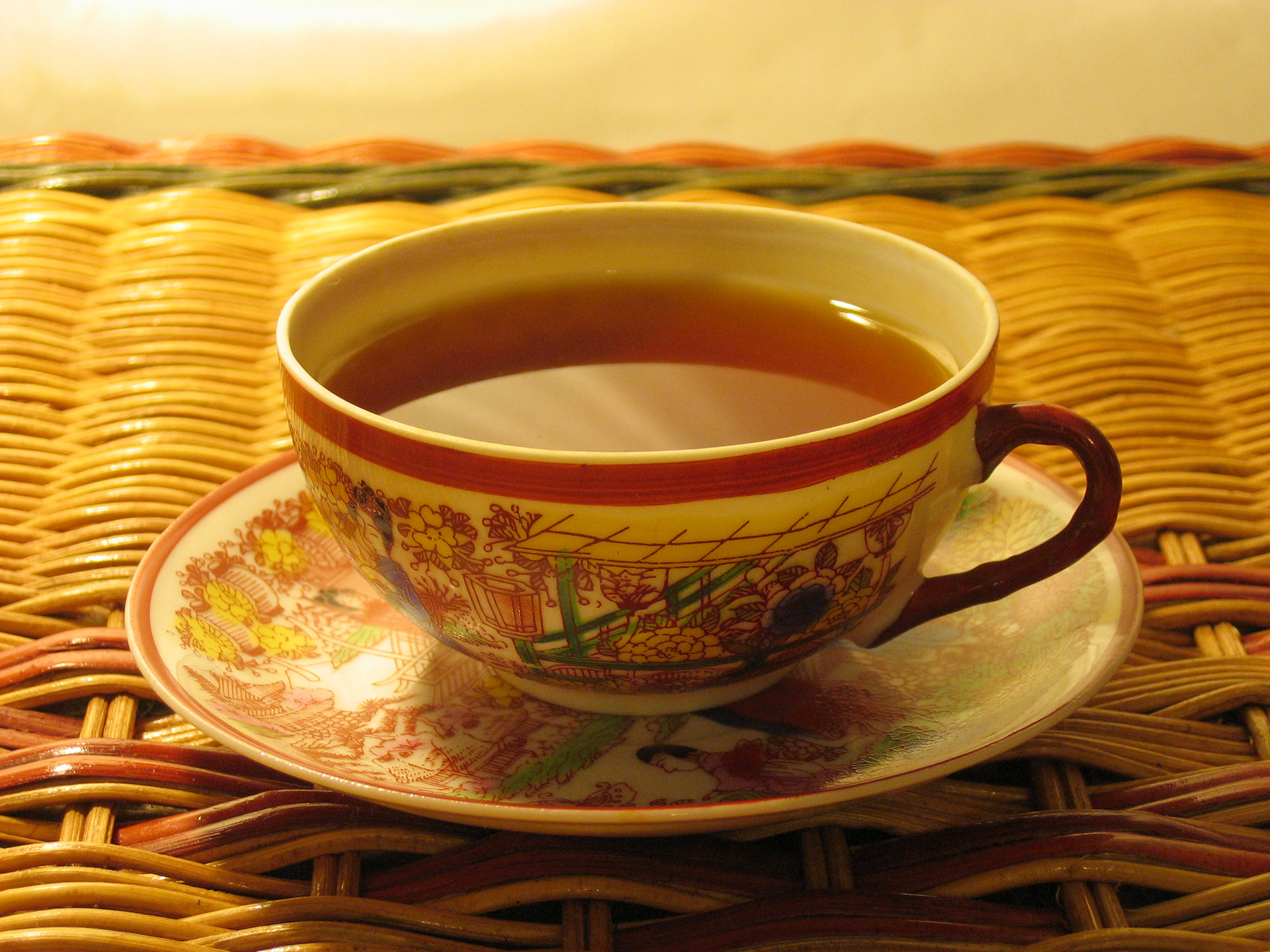