What the Psychic Told the Pilgrim

Who knew that a bottle of wine, an airline steward, and a rash of goosebumps would direct me to a 780-kilometre trek across Spain, despite the fact I had never backpacked or laced up hiking boots?

I believe that every physical journey we take has a metaphysical one (or six) going on inside us simultaneously; for me, that year, those side journeys included healing a broken heart, grappling with the politics of female friendships, and trying not to be a whining middle-aged woman. Then, in the midst of it all, something wonderfully unexpected sprang up, and altered my universe.

Never underestimate the power of goosebumps, but if it ends up involving 14 other women don’t say you weren’t warned. 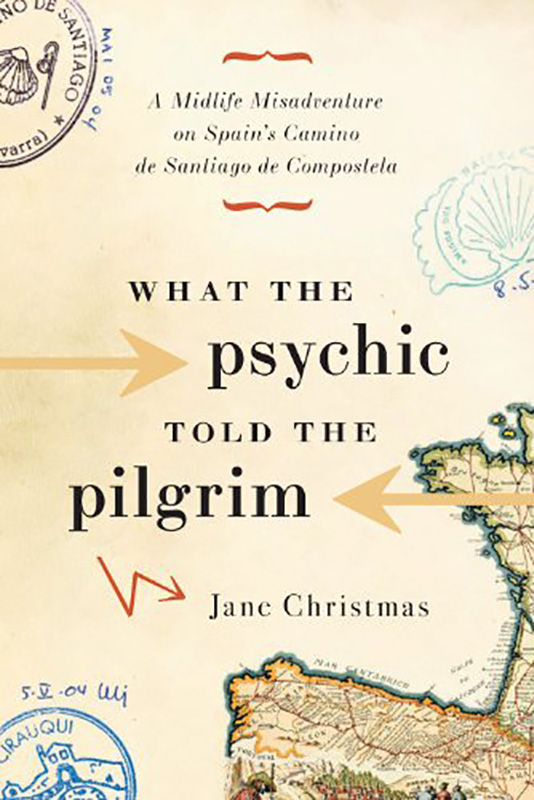