One Woman’s Escape from Urban Madness

On a tiny, little-known island, the most southerly inhabited place in Canada, I arrived in a January snowstorm with my then eight-year-old daughter. I had fled the caffeinated urban rat race for a new place—a quiet place—where I could think about rebooting my life and figure out how to become a writer, a real writer. I don’t know how I thought I would make that happen. I was hanging my hopes on some miracle. A partial one had already been delivered to me by the national newspaper I worked for: it had asked me to write a series of columns about my self-imposed exile.

In summer, Pelee Island heaves with sun-tanned tourists and raucous activities: there is something of the Wild West to its personality; but in winter it slips into hibernation as the 100 or so permanent residents switch to a different rhythm and surrender to a harsh life on this flat, snow-swept patch gripped by a frozen lake. Never had I known blacker nights and more peaceful days. It was heaven. Then, one day, someone knocked on my door, and the secrets of island life came tumbling over the threshold. I was never the same after that. 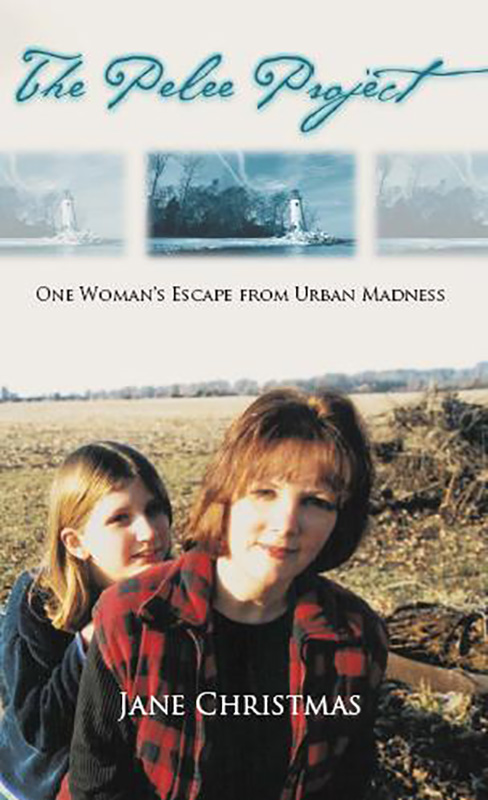