A bit about me

I was born under the sign of Aquarius but close enough to the cusp that my personality swims between both the fish and the water-bearer: That makes me a methodical, tenacious seeker of material security on one hand, and an independent hot-head who has a greater interest in achieving ambition than nurturing relationships. In other words, messed up or totally human, depending on your POV.

The environment in which I was raised was strict and unyielding.  Out of necessity I became a dreamer. Oh my, what great dreams I had; rich, colourful, soaring epics that allowed me to privately exercise a bold vein of my personality that my real-world self was too timid to display.

Despite the strict environment, I was fortunate to be raised in a household of writers and readers. There were never any restrictions placed on me concerning what I read, and I was encouraged to read above what was typical fare for my age group.  The Catcher in the Rye was handed to me when I was 11.  Holden Caulfield didn’t impress me much; Nancy Drew had better adventures.

When I finally left school, I gravitated toward jobs where words were the main event. Given my strict upbringing, I also tended to favour workplaces that were not button-down affairs; where you were allowed a fair bit of individual freedom and creativity. The choices were not always wise, but they were what formed me.

Becoming a writer came late in the game. I am definitely a late-bloomer. I wanted to write but I did not have the courage to put myself forward as a writer.  Instead, newspaper editors slotted me into editing jobs. It was not a bad gig: you learn a lot by editing the work of others.

It was not until my mid 40s that things changed.  A near fatal car accident tipped things in terms of my writing life. I took a leave of absence from my job at a national newspaper, and spent a winter on tiny Pelee Island writing a series of columns about the experience of escaping the urban rat race and chilling out on a near-empty island.  Those columns eventually led to my first book deal. Finally, I was a writer.

Not that this great shift was enough to pay the bills. For years, I juggled writing  with a full-time job. I got up very early in the morning—usually 4 or 5 a.m.—and wrote until 7, at which point I got my kids up for school, and changed into my corporate self. It probably sounds like a grind, but it wasn’t.  When you love what you do it is never a hardship. My first three books were written under those conditions.

In 2010, I left the 9-5, to explore religious life in Canada and England. I loved living and learning with the nuns, of immersing myself in a totally different way of life where prayer, not policies and procedures, takes precedence.  I had felt certain that this was where I was meant to be, that this was my calling. It was not. Despite the disappointment of not becoming a nun, it was a profound experience. I remain close to the sisters of St. John the Divine in Toronto. Each time I visit their convent it feels like I am returning home.

Life is full of twists and turns, isn’t it?  Just when you think you know what your future will look like along comes something completely different. I now live in England with my husband and our adopted Yorkshire terrorist, Pluto. (No, ‘terrorist’ is not a typo.) Moving abroad has been an adjustment.  I desperately miss my children and my friends (thank goodness for FaceTime), and I miss driving (the narrow, corkscrew roads of England are terrifying). Still, being an ex-pat has  awakened me, has made me more productive, inspired, and aware.  So it goes: Sometimes a writer has to up-sticks and move far … from home, from the people she loves, from distractions, from the familiar … to shake up her world and improve her work. 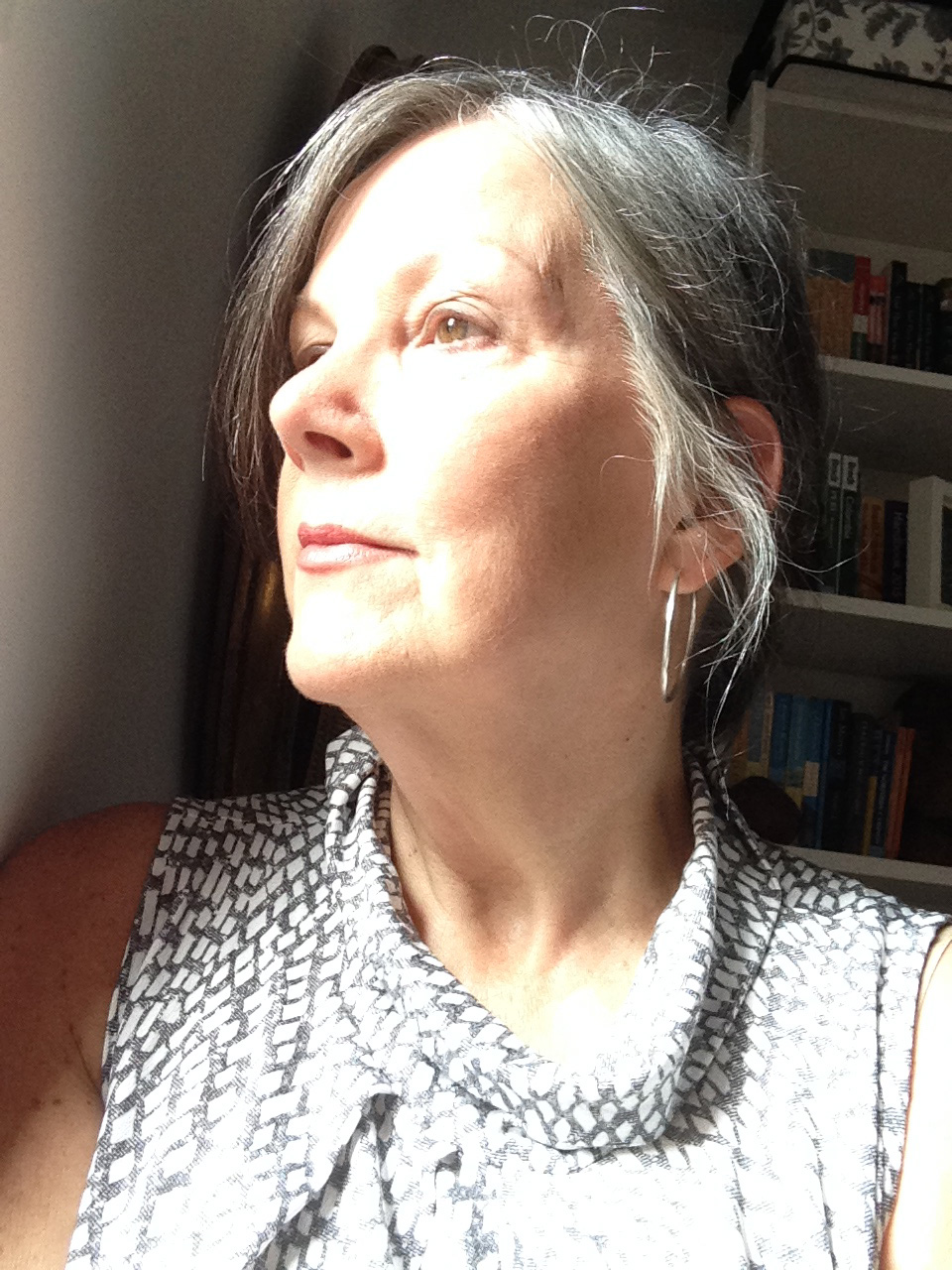 8 Things About Me That You Won’t Find on Wikipedia